Galway City and County are well served by roads networks.
The motorways approaching Galway are:
The M6 (from Dublin and the East)
The M18 (from Limerick and the South)
The M17 (from Tuam and the North)

The airport is 8km from the city centre and is accessible by car, bus and taxi.

If you are setting down passengers at the airport, there is a designated area just outside the main entrance to the Terminal Building. For set down only – no waiting allowed.

The taxi rank is on the left as you exit the main door of the Terminal Building.

Bus Éireann operates a comprehensive bus service within Galway and between Galway and other major destinations throughout Irerland.
Check routes and timetables at http://www.buseireann.ie
Numerous private bus and coach hire companies can be found in Galway city. 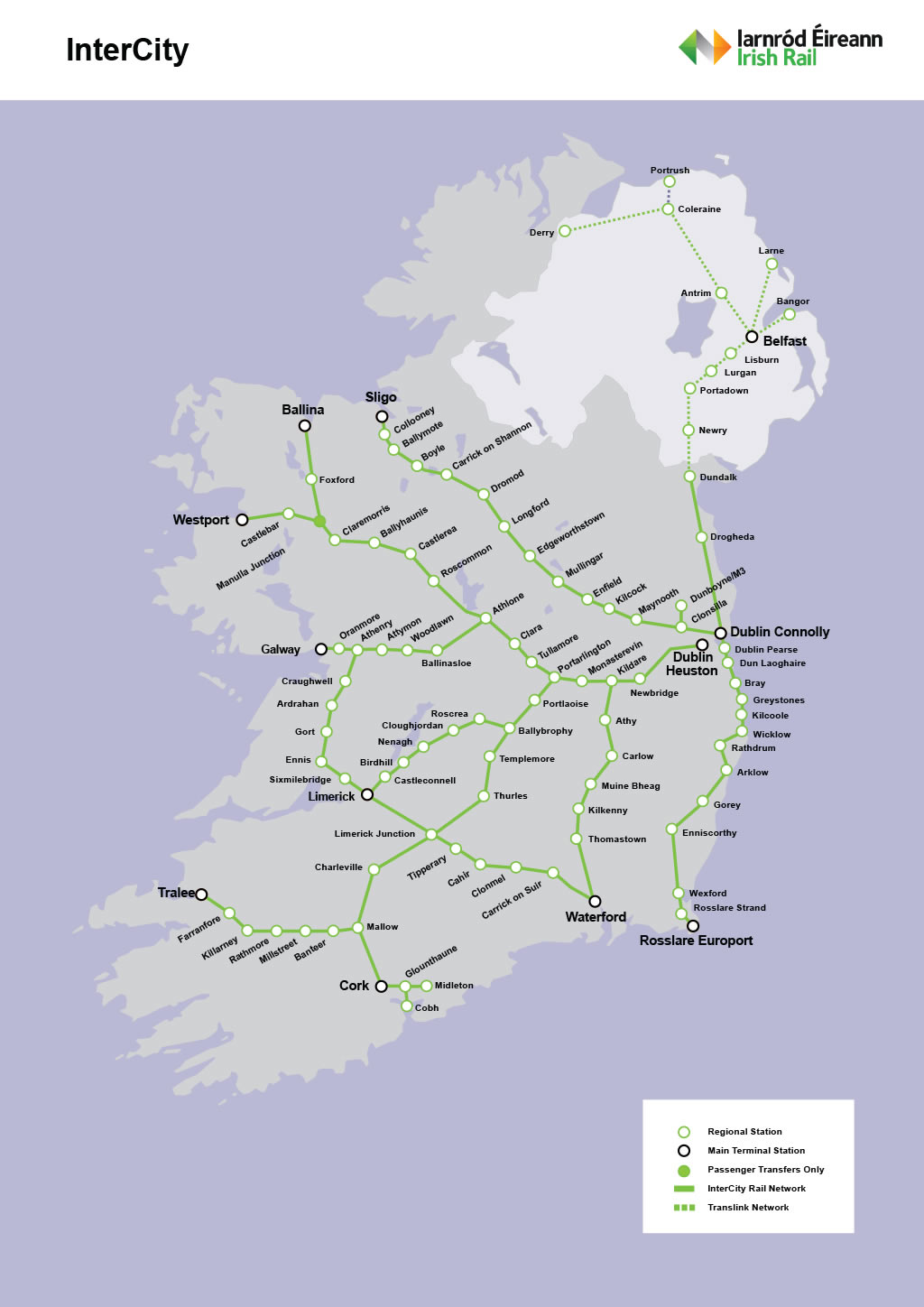 Iarnrod Éireann (Irish Rail) operates train services between Galway and Dublin and stations en route, with connections to most other cities in Ireland. For a full list of Timetables, Prices and online booking go to www.irishrail.ie