Eimear Noone to Conduct at Oscars 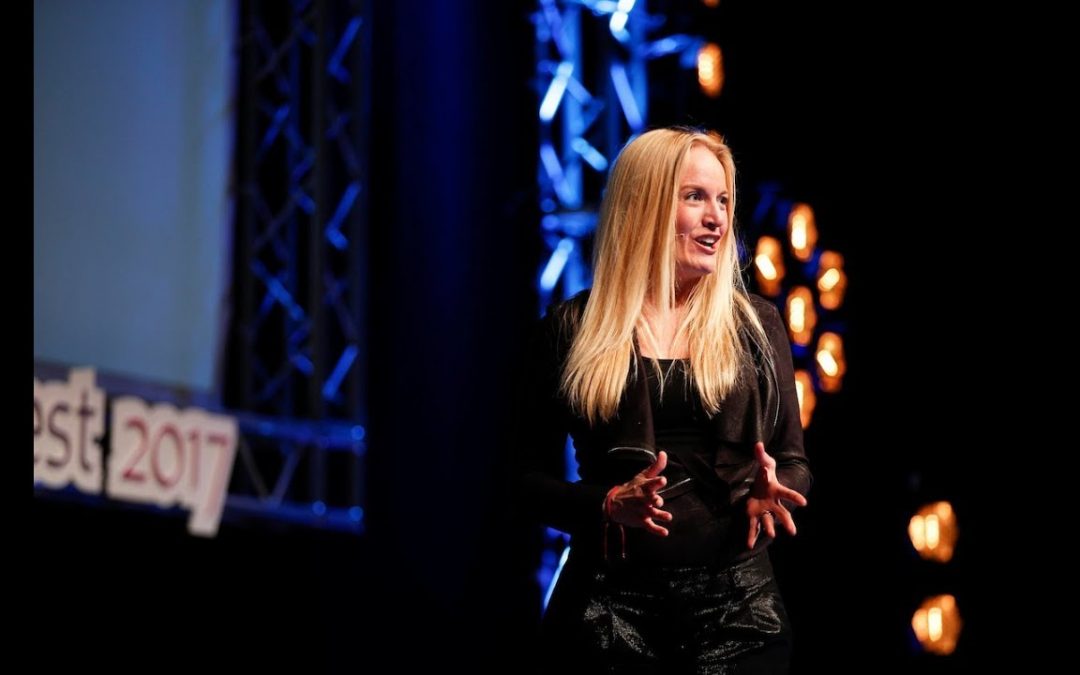 Eimear Noone, who is a native of Kilconnell, Co. Galway  is a conductor and composer who has been to the forefront of music production for top video games including World of Warcraft and The Legend of Zelda.
She has conducted numerous international orchestras including the Philadelphia Orchestra, the Royal Philharmonic, the Sydney Symphony, the Danish National Symphony Orchestra and l’Orchestre symphonique de Bretagne.
She was also the first woman to conduct at the National Concert Hall in Dublin, Ireland.

Now she is breaking new ground as she will be the first woman to conduct at the Oscars. In February 2020 she will conduct at at the Dolby Theatre in Hollywood on 10th of February leading the orchestra in pieces from the nominated film scores.

Eimear Noone has lived in LA for the last 15 years but commutes to Ireland regularly.
She has composed numerous film and video scores and has been involved in BASE Hologram’s new show, The Maria Callas Hologram Tour.